I am thrilled to announce that I have been cast in this major new production of Richard Bean's adaptation of Goldoni's Servant of Two Masters. To be directed by Nicholas Hytner with Cal McCrystal, my director on Loot (Derby Playhouse 2003) and Jack and The Beanstalk (Newbury Corn Exchange 2004), the shows stars telly golden-boy James Corden. I have a small role in one scene (which suits me fine) playing a waiter called Gareth. I will also be understudying one of the main roles, Charlie.

NOTE: Some of my scheduled tour dates will have to be postponed or canceled to accommodate my engagement at the National. A revised version of the current displayed tour dates will be posted soon. The Croydon Warehouse season is still on (see below)

Wednesday 6 to Sunday 17 April only

A chance for South Londoners (and their friends) to catch up with my latest show Lockerbie: Unfinished Business plus old favourites Think No Evil of Us: My Life With Kenneth Williams and the rarely-seen To Be Frank - Frankie Howerd And The Secret of Happiness.

Hope you can make it - spread the word! 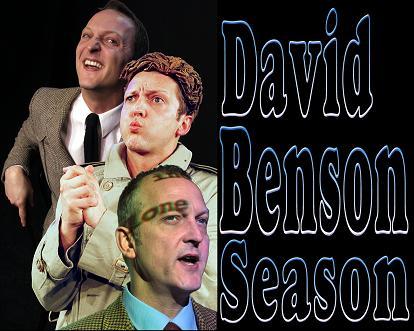 I shall be appearing as Consuela (a Columbian cleaner) in the Royal Vauxhall Tavern Christmas Show - four nights only! with Scottee, Russella, Jonny Woo, Marcus Reeves and Myra Dubois 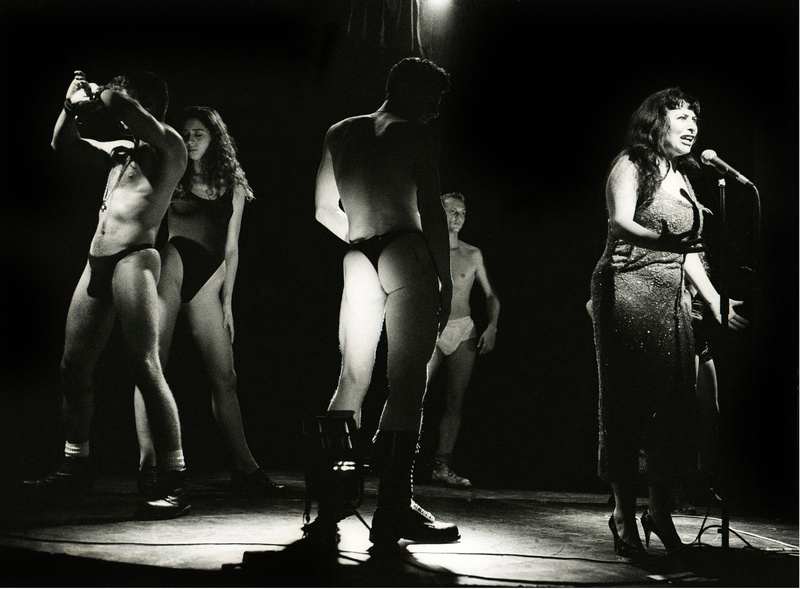 The solo play wot I directed and devised for actor Cameron Stewart in 2008 comes to London for a limited run.

My year at the Edinburgh Fringe 2010 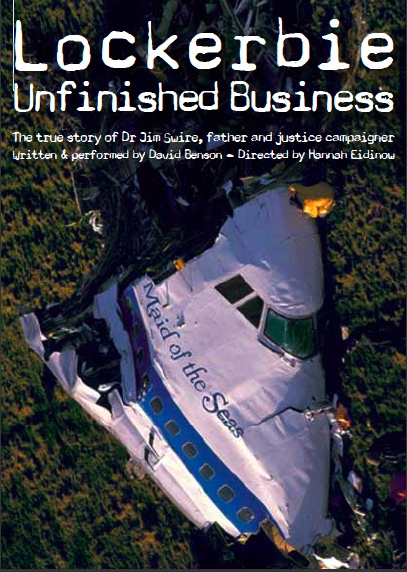 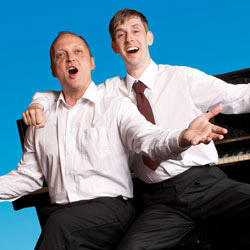